_ Citrus aurantium L._ It has been considered as a very precious fruit through centuries: in the XVIth century, aristocrat women used to eat oranges every day to preserve youth and beauty. Louis XIV considered the orange was immortal such as the sun and he dedicated a place to it (Orangerie of Versailles). A legend says that the famous golden apples of the Hesperides garden were in reality oranges. Symbol of wealth in Europe: thus, for generations the Christmas presents consisted of an orange. ORIGIN/ Argentina _ PROCESS / Molecular distillation _ NOTE / Citrus orange, zesty, fruity. Balanced balance between an aldehyde character and a fruity sweetness _ YIELD / 1 kg is made from about 1.2 kg of essential oil

Discover the Harvest of Neroli Orange Flower by IFF_LMR

_ Daucus carota L. _ Carrot is a humble root: not one famous botanist nor explorer nor scientist has given his name to it. Known by the Greeks and the Romans, the carrot was acrid and they gave out a strong scent. It was not until the XVIIth century, in Holland that the carrot that we know today appeared. It propagated rapidly in the United States and North Europe. Its name daucus was given by the Greeks and it was a symbol of fertility. Considered as a powerful aphrodisiac, it is said that “eating a carrot brings high temperature which at the end will make you fall in love”. ORIGIN / Holland _ PROCESS / Hydro distillation followed by fractional distillation to isolate the heart _ NOTE / Subtle balance between a top note of apricot skin, fresh and fruity and a powdery base note _ YIELD / 1 kg is made from about 350 kg of vegetal
BLENDED BIGARADE - 100 % NATURAL
LMR 07 _ CITRUS FRUITY
PERFUMER _ NICOLAS BEAULIEU
PAIRING IDEAL / EXPANDED CARBON   _   HYBRIDISED FLOWER
Composition
Amande amère oil
Cassis abs France
Cèdre ess Virginie
Carotte cœur LMR France
Gurjum Balsam MD LMR
Jasmin Sambac abs LMR
Magnolia Flower Oil LMR
Mimosa French LMR
Orange Flower abs MAroc
Orange Bigarade MD LMR
Patchouli oil Indonésie MD LMR
Tonka Bean ABS LMR. 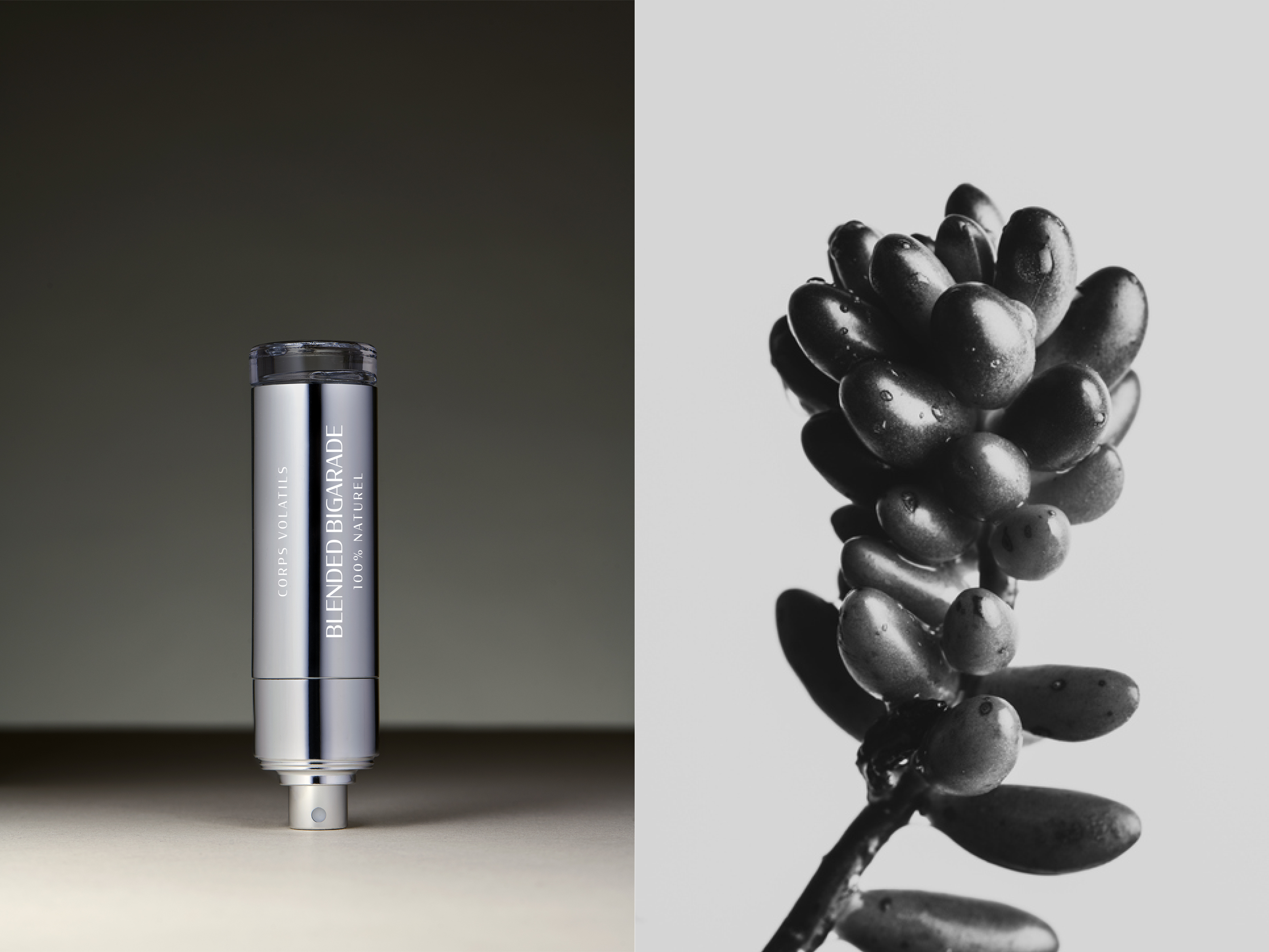 We use cookies to ensure that you have the best experience.

If you continue browsing, we consider that you accept their use.